There are so many exciting places to see and experience in Israel. From museums that track their history like the archaeological finds in the Masada Museum and the stories told at the Yad Vashem Holocaust Remembrance Center to the natural wonders of the Ein Gedi Nature Reserve and the Baha’i Gardens, there is just too much to see with too little time.

Here are three must-see sights that can be a starting point for the rest of your trip:

The Dead Sea has been featured in many school textbooks for all its unique properties and its low elevation, mineral mud, hypersaline waters, to merely being a salt lake. It remains a frequently visited area by locals and tourists alike. So, don’t write it off just yet, it lives up to its reputation. Visiting the Dead Sea with your children can be a fun-filled adventure due to its salty water. It makes it easy for them to float without having any swimming abilities. Just make sure they don’t drink the water and they go back to shore to rehydrate; the heat and salt can take a toll on the body if it does not have enough water.

From the Dead Sea, you can visit other sites in Masada like the ruins of King Herod’s palace or the Qumran caves. Many tours specialize in Masada specifically or have a package that covers Jerusalem, Tel Aviv, and the Dead Sea. You can base yourself in short term rentals in Israel to avoid high hotel rates. Check out www.koshack.com which lists down Tel Aviv vacation rentals and Jerusalem rentals; from there, you can find a day-tour package that can take you around the country.

If you find yourself based in Jerusalem for your stay, visit the Western Wall. The Western Wall was built by Herod the Great during the Second Jewish Temple expansion. It is made out of limestone in Old Jerusalem that has become an iconic site for Jews, Christians, and Muslim’s alike. It is also known as the Wailing Wall or Buraq Wall. Due to its historical and religious significance, it has been a site of pilgrimage where people leave written prayers (and pray onsite as well).

From the Western Wall, you can follow a day tour that goes around Old and New Jerusalem. Another popular one is the Three Religions of the Holy City tour, which focuses on the origins of Judaism, Christianity, and Islam.

This is found in Nazareth. It is believed by most churches to be the location of Mary’s home and where the Annunciation took place. You can attend prayers and mass. There is confession, and a brochure about the church in a dozen languages.

You can make your way around Nazareth, the largest city in the Northern District. It is known for being the birthplace of Jesus Christ. The city also has a large Arab population with many Muslim religious sites like the al-Sheik Amer and Shihab ad-Din shrines.

Many other places deserve attention, but to be brief, these three can be a starting point to kick off your visit to Israel.

To read more on topics like this, check out the travel tools category. 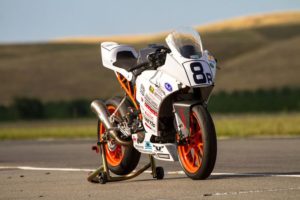 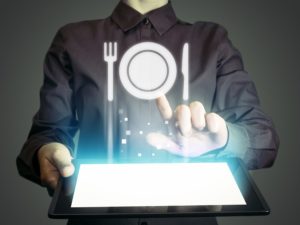 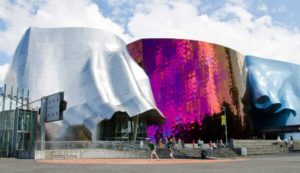 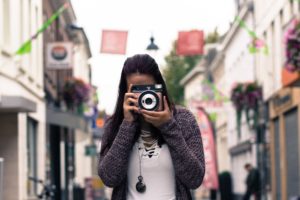